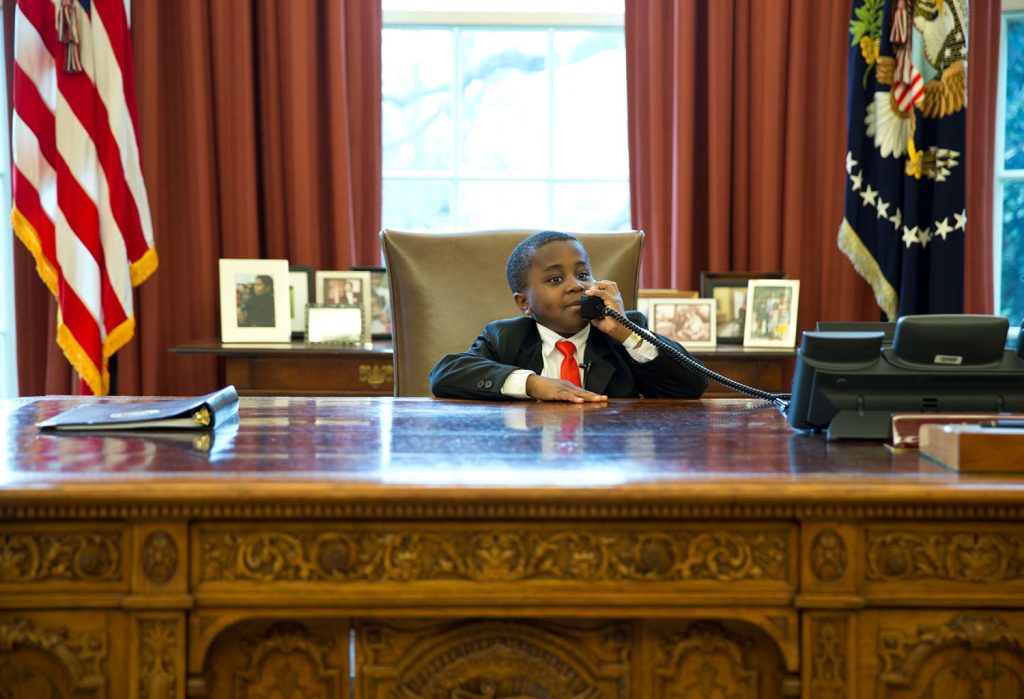 Imagine you’ve spotted an ad for your dream ethical job. It sounds like the perfect role for you, and your heart is thumping with excitement as you read through the description.

That is, until you reach the selection criteria and realise you only meet five of the eight requirements. What do you do?

If you’re like many jobseekers – particularly if you’re a woman – you’ll dismiss the opportunity in favour of something ‘safe’.

But that’s a mistake, according to US-based life and career coach Kristen Walker.

So why do so many people hold back?

It’s human nature: the more you want something, the worse it feels when you don’t get it.

But sometimes that fear of rejection can hold you back from even putting your hat in the ring.

Instead, you apply for those safe jobs for which you’re 100 percent qualified. But in doing so, you’re essentially setting yourself up for one of two disappointing outcomes – working an unsatisfying job or being rejected from a job you didn’t really want to begin with.

Compare that to applying for your dream job: sure, you could be passed over, which would surely hurt. But that rejection could also help you identify what steps you need to take to get the job next time it comes up.

The other alternative? You might just get the job.

2. Feelings of inadequacy and self-doubt

Didn’t apply for that dream job because you were sure there’d be far more qualified people in the running?

You might be surprised to learn that hiring managers are often aware that a candidate matching their ambitious job requirements is rare, or mightn’t even exist.

A real person is reading your job application

When it comes to your job search, who you are as a person matters a whole lot more than you might initially think.

That’s because the hiring process is highly emotional, performed by real people looking for a real connection with prospective staff.

And that’s why you can’t underestimate the power of your soft skills – the personal characteristics and strengths you bring to the table that have little to do with your experience and qualifications.

For example, your natural ability to build rapport with others could be an attractive drawcard when applying for a fundraising job, potentially compensating for a lack of experience.

How to tap into the human factor

But none of this has much value if you don’t make it to the interview stage – so what’s the secret?

It’s all about telling a story – that is, using your application to convey your suitability for the position and build a connection with the person who could hire you. For example, if you’re applying for a copywriting role at your favourite NFP, you’ll want to emphasise that you’re detail-oriented and have a strong grasp on grammar.

Anyone could say that in their application – but what could have more impact is telling a story about how your colleagues tease you for pointing out typos and grammatical errors in their emails to you.

Of course, that’s not to say you should start shooting off applications to jobs that are plainly unrealistic. For instance, if you don’t know your HTML from your CSS, your incredible personality and ability to connect with others probably aren’t going to be enough to land a web developer job at your favourite charity.

But if you can imagine doing an excellent job in the role – even if you don’t meet all of the requirements – the take-away is this: apply anyway. What’s the worst that could happen?

Have you ever applied for a job for which you didn’t meet all the job requirements? Did you learn something valuable? Let us know in the comments below.