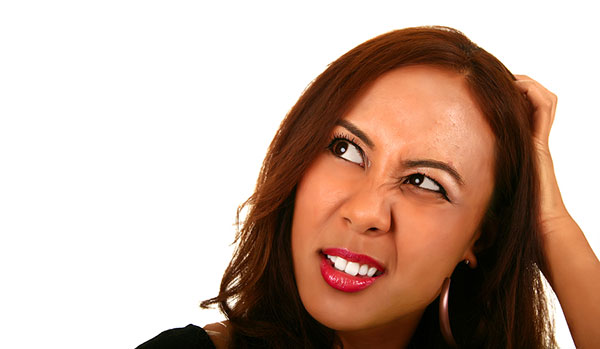 No, we haven’t suddenly become interested in whether you were a Nirvana tragic or a Spice Girls wannabe.

Rather, that was actually a very real interview question asked last year by US website creation platform, Squarespace.

The question had the honour of making the Top 10 Oddball Interview Questions for 2014, compiled by careers website, Glassdoor.

Why would a company would ask such a strange question?

The main reason for these sort of questions is an interviewer who wants to see if you can think on your feet. They know that you’ve probably spent days preparing for all the usual questions – so they’re trying to catch you off guard and see how you react.

Recently, serial weird-question offender, Google, categorically stated that these questions don’t work – at least not for them – yet some organisations still insist on asking them.

While it’s not as likely that you’ll be asked these sorts of weird and wonderful questions while interviewing for an ethical job – it seems to be mostly large corporates or tech companies that love them – it’s a good reminder that while there are no right or wrong answers, it’s important to keep your cool and be prepared for whatever questions might be thrown your way in your next job intereview.

So, without further ado, here are the other strange interview questions – and the employers who asked them – that made it into the Top 10 List for 2014:

Have you ever been asked a strange or funny question in a job interview? We’d love to hear about it in the comments below!