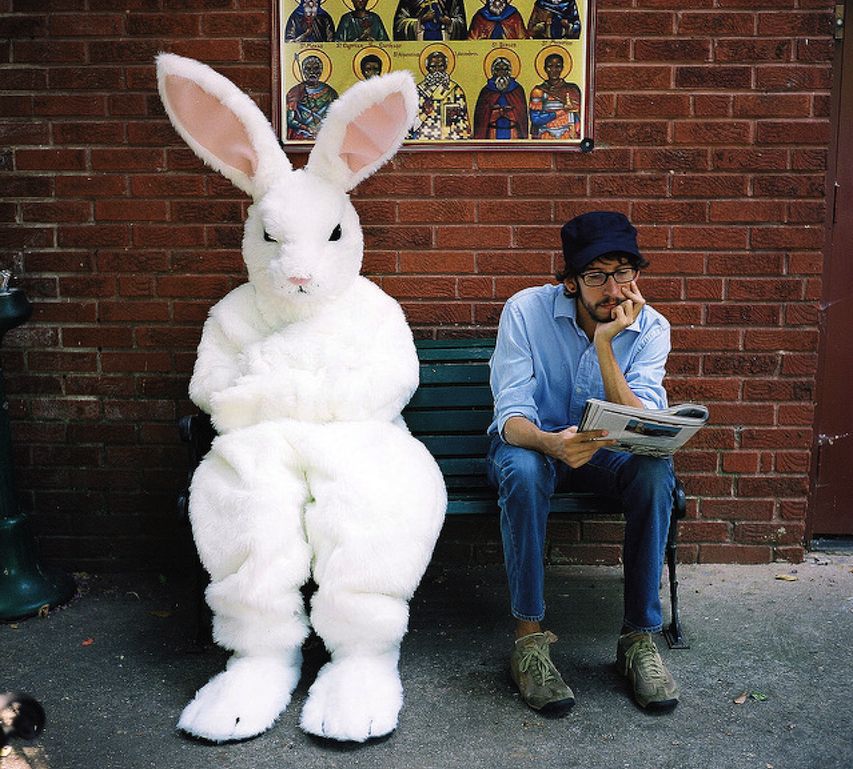 Not happy in your job, but worried about how difficult it might be to find a better one?

If you’re in your 20s, some surprising new research should make you feel a bit better.

A study from the US National Bureau of Economic Research has found that jumping between jobs in your 20s is a good thing for your long-term career health, and could help lead to your dream job.

Economists Martin Gervais, Nir Jaimovich, Henry Siu, and Yaniv Yedid-Levi tried to understand why unemployment is higher among young people, but falls as people get older.

They found that part of the reason is that younger people are more likely to jump between jobs, and therefore spend more time out of work (between jobs) than older people.

But rather than job-hopping being a sign of indecisiveness and lack of commitment, the study found that it serves an important purpose: helping you find your “true calling” later in life:

Not only that, but the researchers also found that “People who switch jobs more frequently early in their careers tend to have higher wages and incomes in their prime-working years.”

According to Henry Siu, a professor at the Vancouver School of Economics, “job-hopping is actually correlated with higher incomes, because people have found better matches—their true calling.”

This idea of “true calling” is complex, because being good at a job, enjoying that job, and being adequately paid for the job don’t always match up. But the idea that if you try many different roles you’re more likely to find a job that matches all of these criteria is fairly intuitive.

This correlation does go against the assumption that youth unemployment is all about the difficultly of finding work, as it suggests that some young people can find work easily – they just don’t stick around for as long as older workers.

This doesn’t meant that structural unemployment isn’t a huge problem for young people: clearly it is.

But the research shows that not finding your dream job in your 20s isn’t a bad thing, as long as you’re willing to treat the job market a little like a laboratory.