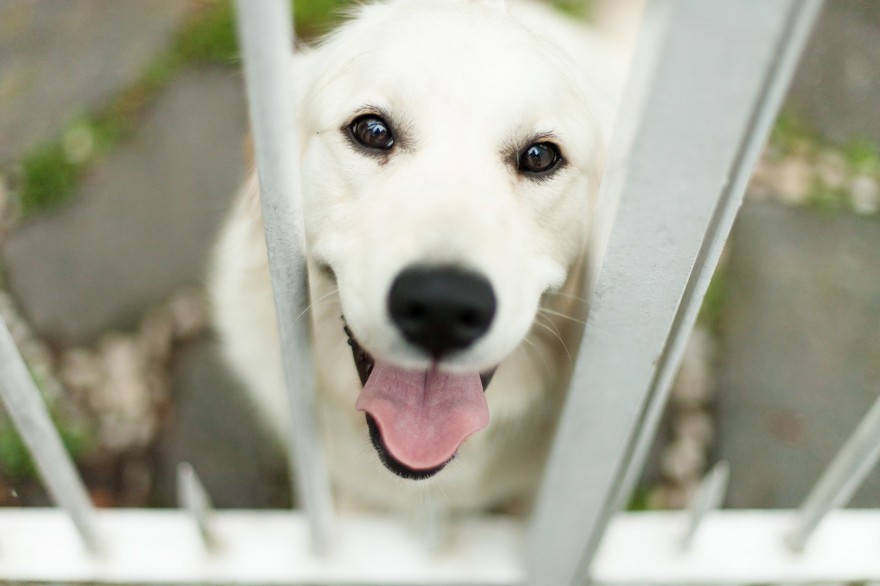 Everyone loves animals. That’s why getting a job in animal welfare is so competitive: there’s only a small number of animal welfare and animal rights organisations, and lots of people who would love to work for them.

So if you’re determined to get that dream job working with your furry friends, you’ll want to start working on a cover letter to help you stand out from the (very large) pack.

Your cover letter is super-important

Contrary to recent reports that it’s a relic of days gone by, a cover letter is still an incredibly important element of your job application.

As the head of HR and operations at Animals Australia, Executive Officer Natasha Reus says cover letters give her the greatest insight into a candidate’s personality, as well as their passion for both the job and organisation.

“One of the questions we ask candidates to address in their cover letters is why Animals Australia? Why this job?” Natasha says.

“If a candidate doesn’t answer that in their cover letter, we would exclude them.”

So if you want to make a real impact on the hiring manager at your favourite animal welfare organisation, here are five steps from an expert to writing a tailored cover letter that’ll impress:

Work on your cover letter should begin well before you start writing it. Research the organisation beyond just what’s been included in the job advertisement – that includes reading their website, joining their email list, as well checking out their Twitter, Instagram or Facebook profiles.

Familiarising yourself with the organisation also helps guide the tone you should use in your cover letter.

Based on what you’ve read, what’s the culture of the organisation? If it seems creative and risk-taking in its approach, you can afford to be a bit more imaginative in your cover letter. But if it comes across more traditional, it’s best to stick with a more conventional approach.

“To whom it may concern: I’m writing to apply for the role of position X, which I saw advertised on EthicalJobs.com.au.” Sound familiar?

If you’re starting your cover letters with something like this, you’re doing yourself a disservice. Chances are, hiring managers will be dealing with a stack of cover letters – many of which begin this way. So how do you make it to the top of the stack?

First, address the cover letter to someone directly. In this digital age when information is at your fingertips, ‘to whom it may concern’ just doesn’t cut it anymore.

Then skip straight to the “punch line” – what’s the most important thing the reader should know about you?

Try an opening line that’s direct and dynamic – something that compels the person to read on, like, “Before you read any further, here are two reasons you might want to hire me…”

Many people use their cover letters to explain how the position would benefit them and their career. And while it’s certainly important that the job fits with your goals, that doesn’t make a very convincing case to hire you.

It’s not about you, it’s about them! You cover letter should focus on the value that you’d add to the organisation, and how your specific experience, skills or abilities will make life easier for your potential manager – not on how working for them will help you.

How do you demonstrate this? Research the challenges you might face in the role you’re applying for and explain how your experience equips you to tackle them. For example, you might share how your experience in campaigning on a different issue gives you a strong footing to help in a campaign for changes to Australia’s live export laws.

4. Show your enthusiasm and “cultural fit”

Animal welfare jobs are incredibly competitive. Many people will likely have the skills needed to do the job you want, which means that employers will be looking for people who are really passionate about working at their organisation specifically. So demonstrating your excitement for the opportunity can give you an edge.

And that ties into showing that you’re a good cultural fit with the organisation, which is something Natasha Reus looks for in a cover letter when hiring at Animals Australia.

“We want to see an insight into the candidate’s personality and who they are.”

But while you need to be enthusiastic, don’t go overboard with flattery – hiring managers can see through empty platitudes.

You need to fit a lot in a cover letter, but that doesn’t give you free reign to babble on for pages. Ideally, your cover letter shouldn’t ever exceed one page in length – and the shorter the better.

In fact, Natasha Reus says she doesn’t read past the first page of a cover letter.

“We can get close to 100 applications for some jobs, so I’m really looking for someone who can grab me in the first page,” she says.

Animal welfare can be an extremely competitive area, so a commanding and intriguing cover letter can be the difference between landing an interview – and landing your application in the bin.