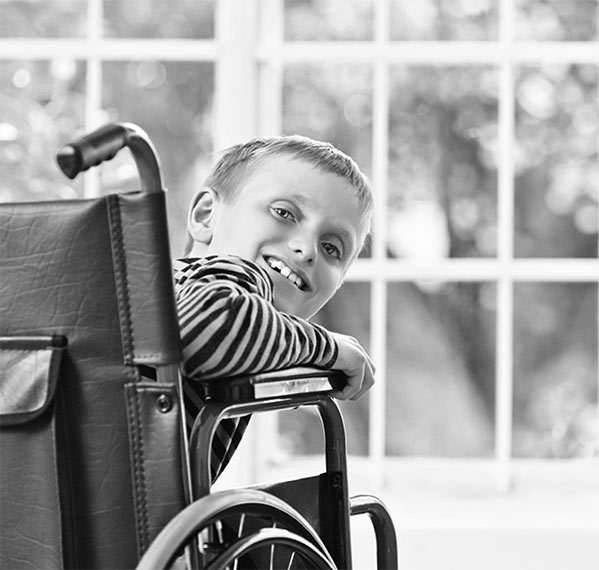 Are you looking for a job in a sector that’s growing fast? Where people love what they do? That’s open to teaching people on the job?

Then a disability job might be perfect for you!

A State of the Disability Sector Report from peak body National Disability Services (NDS) has revealed that – according to disability workers themselves – the sector is overwhelmingly a great place for people to work.

In fact a huge 96 per cent of people that work in the disability sector like the work they do!

The annual report from NDS explores a range of factors that are affecting the disability sector and its workers, including the roll-out of the National Disability Insurance Scheme (NDIS).

The NDIS was created by the Gillard government to increase funding and provide more choice and better care to Australians with disabilities.

The good news for job-seekers is that the ongoing roll-out of the NDIS is resulting in a big increase in funding to the sector – and as a result a whole lot of new jobs as well.

That’s not to say that the disability sector is without its challenges. As NDS CEO Dr Ken Baker notes;

“The resilience of disability service providers is being tested. Ambitious reforms, a tight fiscal environment, rigid program rules and uncertainty about wage setting in supported employment make for a complex operating environment.”

However, the NDS report suggests that now could be a great time if you’re looking for a disability job- since two thirds of organisations are expecting difficulties in recruiting staff and volunteers in the next six months!

Here are three reasons why the disability sector is a great place to work:

1. Disability workers love what they do

The NDS conducted an Employee Engagement Survey in NSW as part of their report.

What they found were highly engaged workers who are passionate about their jobs.

In fact, 96 per cent of people who work in the disability sector like the work they do – which is 24 per cent higher than the average of workers in all other sectors.

Also, given the long hours that most Australians work, you might also be pleased to know that 82 per cent of disability workers are happy with their work-life balance too.

2. There’ll be a lot more jobs now and into the future

While that’s pretty impressive growth, the report projects that the number of disability jobs will actually double in the next five years, to over 200,000!

And the job numbers are growing right now: 78 per cent of organisations surveyed by the NDS are expecting there to be an increased demand for services – and therefore jobs – in the next six months.

3. The sector loves teaching people on the job

One of the reasons NDS believes that the sector has experienced such high jobs growth in the last few years is that it’s great at engaging less-experienced workers by training them on the job.

“Providers favour a ‘place and train’ approach over ‘train and place’, and have been very effective at recruiting certain labour market groups, such as mature-age women,” says the report.

At this stage the NDS has only done some preliminary research into which specific disability sector jobs will be the most in demand but they’ve indicated that they will explore this further in the future.

We’ll be sure to keep you posted!

So, if this post has whet your appetite for a disability job, check out some of the great roles up on our website now!