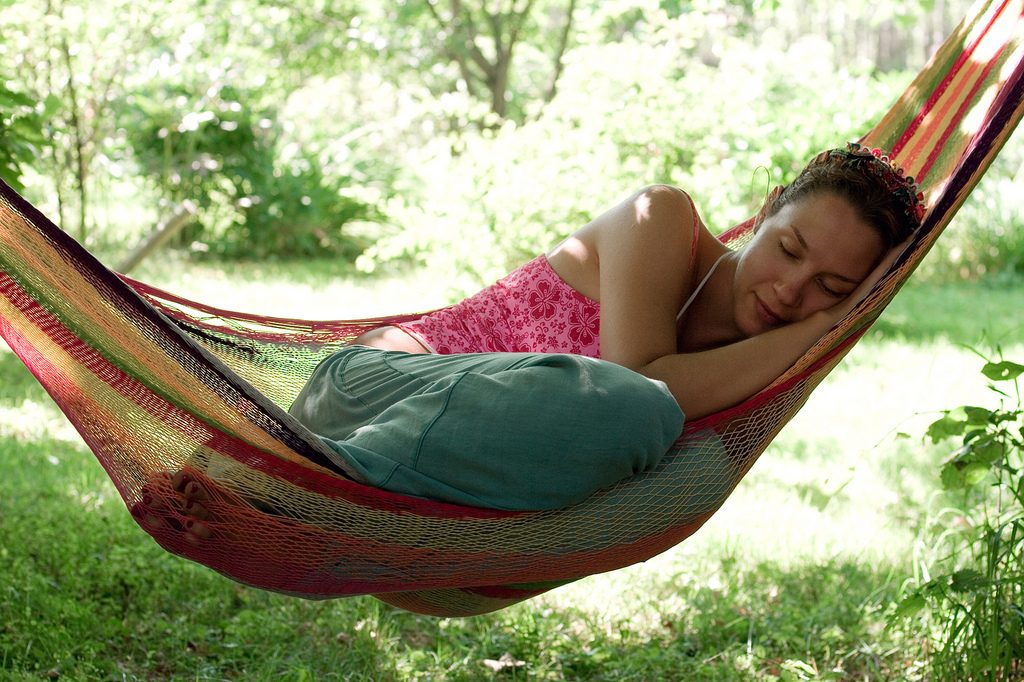 Doing an ethical job and knowing that you’re making a difference can be amazingly satisfying – but long working hours can make even the best job a struggle.

Australians in full-time jobs work some of the longest hours of any developed country. This guest blog by David Spencer, Professor of Economics and Political Economy at University of Leeds, argues that sharing out work more evenly amongst everyone by reducing the hours we each work would be good for all of us.

The focus of conventional employment policy is on creating “more work”. People without work and in receipt of benefits are viewed as a drain on the state and in need of assistance or direct coercion to get them into employment. There is the belief that work is the best form of welfare and that those who are able to work ought to work.

This particular focus on work has come at the expense of another, far more radical policy goal, that of creating “less work”. Yet the pursuit of less work could provide a route to a better standard of life, including a better quality of work life.

The idea that society might work less in order to enjoy life more goes against standard thinking that celebrates the virtue and discipline of hard work. Dedication to work, so the argument goes, is the best route to prosperity. There is also the idea that work offers the opportunity for self-realisation, adding to any material benefits from work. “Do what you love” in work, we are told, and success will follow.

But this ideology is based on a myth that work can always set us free and provide us with the basis for a good life. As I have written previously, this fails to confront – indeed it conceals – the acute hardships of much work performed in modern society. For many, work is about doing “what you hate”.

Here I want to address another issue that is overlooked in conventional policy debates. This is the need to diminish work. Working less presents several advantages. One is the opportunity to overcome the anomaly of overwork for some and unemployment for others. Sharing out work more evenly across the available population by reducing average working time would enable those who work too much to work less and those who do not work at all to partake in some work.

Another advantage is the opportunity to enhance the quality of work by reducing drudgery and extending opportunities for creative activity. Reducing work time, in this sense, can be as much about realising the intrinsic rewards of work as reducing its burdensome qualities.

Economists may cry foul that a reduction in working time will add to firm costs and lead to job losses (mainstream economics accuses advocates of shorter work hours of succumbing to the “lump of labour fallacy” and of failing to see the extra costs of hiring additional workers on short-hour contracts). One retort to this is that longer work hours are not that productive. Shorter work hours may actually be more productive if they increase the morale and motivation of workers. In practice, we could achieve the same standard of living with fewer hours of work.

But the more profound question is whether we should be asking society to tolerate long work hours for some and zero hours for others. Surely we can achieve a more equitable allocation that offers everyone enough time to work and enough time to do what they want? A reduction in work time would offer a route to such an allocation.

There is also the deeper issue of whether we should be measuring the value of our lives by what we produce. The cult of productivity crowds out other more “leisurely” ways of living that can add to human well-being. Challenging this cult and seeking ways to lighten the burden of work could allow us all to live better lives inside and outside of work.

Arguments for shorter work time have a long history. Keynes, for example, gave support to a reduction in working time as a way of achieving full employment. In a letter to the poet TS Eliot in 1945, Keynes suggested that “less work” represented the “ultimate solution” to unemployment. He also saw merit in using productivity gains to reduce work time and famously looked forward to a point (around 2030) when people would be required to work 15 hours a week. Working less was a part of Keynes’s vision of a “good society”.

Marx, from a radically different perspective, saw a reduction in working time as an essential ingredient of a future communist society. Work was part of the “realm of necessity” and via the use of technology it could be curtailed as a way to expand the “realm of freedom” in which people could realise their creative capacities in activities of their own choosing. Marx importantly thought that under communism work in the “realm of necessity” could be fulfilling as it would elicit and harness the creativity of workers. Whatever irksome work remained in the realm of necessity under communism again could be lessened by the harnessing of technology.

Yet another advocate of shorter work time was John Stuart Mill. He dismissed the “gospel of work” in part because it drew a veil over the real costs of work, including slave work that its advocates sought to defend. Instead, Mill proposed a “gospel of leisure”, arguing that technology should be used to curtail work time as far as possible. This stress on technology as a means to shorten work time was later to feature in Bert­rand Russell’s 1932 essay, In Praise of Idleness.

The essential ideas of the above writers resonate still today. They cut through romantic views of work and show how human progress depends on society performing less work, not more. Although developed in radically different ways, their ideas point to a future where the burden of work is lighter and more time is available for free creative activity. At least in the case of Marx, there is still the prospect of turning work into a fulfilling activity, but the latter objective is seen as achievable only within the context of a situation in which work time is reduced. Less work is seen as a necessary foundation for better work.

Ultimately, the reduction in working time is about creating more opportunities for people to realise their potential in all manner of activities including within the work sphere. Working less, in short, is about allowing us to live more. Let’s work to achieve it.

This article first appeared on Pieria.

This article was published on The Conversation. Read the original article.