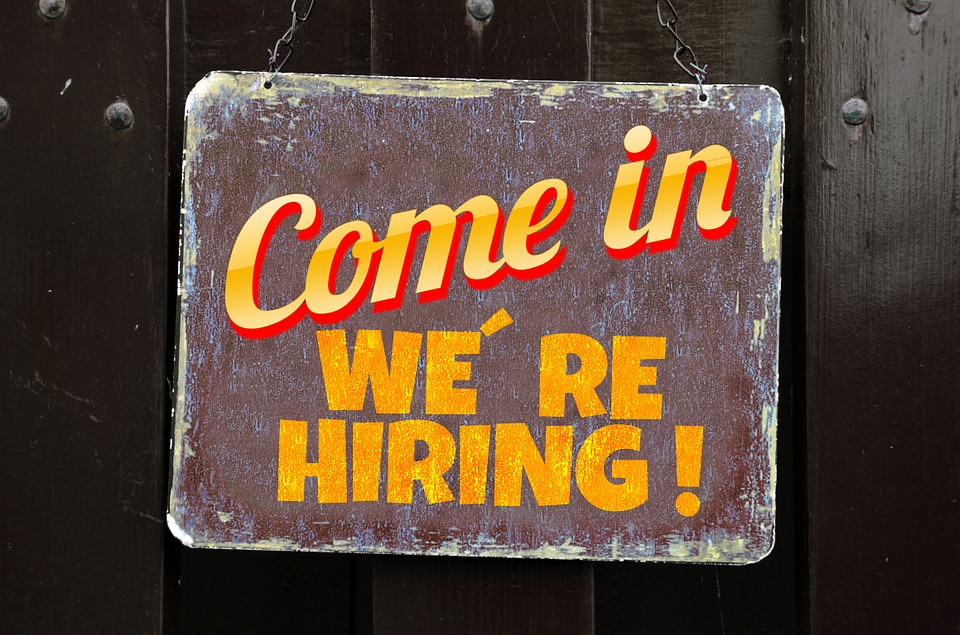 Have you ever walked out of an interview and known immediately that you wouldn’t get the job?

Unfortunately, that’s a common experience for many jobseekers aged over 40 due to misconceptions some recruitment managers and interviewers have about age – especially when they’re younger themselves.

Of course, age discrimination in the context of employment is a crime under federal and state laws. However, it’s often unconscious on the part of interviewers, which makes it more difficult to combat.

Worried about how to deal with that potential elephant in the room come your next job interview? Here are seven common misconceptions hiring managers may have about older workers, and how to overcome them:

There’s a common, if flawed, perception that older people should naturally occupy the upper echelons of an organisational hierarchy. A young hiring manager might even feel uncomfortable with the idea of someone their parents’ age reporting to them, resulting in a rejection of even the most qualified candidate.

How to address it: Bring it up in the interview. Does your success in the organisation you’re interviewing for seem to hinge on your ability to fit in with a young team, or is it based on your skills and experience? If it’s the latter, great! The former? It might be worth asking the question of your prospective employer.

Older means wiser, right? That’s the perception of many hiring managers, who might think an older worker is only interested in a job until something more suited to their experience comes along. This view also goes hand-in-hand with the assumption an older worker will expect a higher salary than a younger counterpart – or agree to a salary lower than they’d like, eventually leading to a loss of motivation or an early departure.

How to address it: If you suspect you might be overqualified for a position you’re applying for, try taking a few things out of your CV – experience more than 10 years old is less relevant anyway – while ensuring it stays targeted strictly to the job description. In your cover letter, explain what motivates you apart from salary, like why you’re passionate about the position or organisation and how you want to make a difference in your work.

It’s a fact of life: we slow down as we age. Of course, that doesn’t mean workers over 40 or 50 are less enthusiastic or fun, but subconsciously or otherwise hiring managers might strike out an older candidate for this reason.

How to address it: Don’t hold back: show enthusiasm and vitality! Recently completed a marathon or took up surfing? Drop it into the conversation. Project positive energy and show your interviewer your excitement about the role and the verve with which you live life!

4. Older workers have more money and don’t need the job

There is a common misperception that older workers might be less motivated to succeed because they have money saved up for a rainy day. In fact, the opposite is often true, with mid-life expenses such as mortgage repayments and school fees demanding much more than the average outgoings of a twenty-something at the beginning of their career.

How to address it: This is a tricky prejudice to address – you don’t want to look needy, but it’s worth telling your story to highlight the responsibilities in your life, and all the reasons why career success is important to you.

There’s evidence to suggest our mental flexibility decreases as we age. In particular, our ‘fluid’ intelligence – our capacity to solve problems independently of acquired knowledge – seems to wane.

By the same token, our crystallised intelligence – that is, our knowledge gained by experience and education – doesn’t begin to decline until after the age of 65.

Negotiation abilities, retention of information and verbal skills are all part of our crystallised intelligence, meaning the assumption an older worker isn’t as sharp or switched on as a younger counterpart has no basis in science.

How to address it: Brush up on facts about your prospective employer and the industry in general. Drop those tidbits into the conversation at appropriate times to show you’re up to date and have your finger on the pulse.

Everyone’s familiar with the stereotype of older people being set in their ways, and it’s a cliché for a reason – some older people undoubtedly shy away from change. But even if you’re the antithesis of this stereotype – and many older people are – it might cause you serious grief if it’s something an interviewer believes.

The reality, though, is that older workers are often better at dealing with change than their younger counterparts – after all, they’ve been in the workforce for decades and have seen just about everything. This point is particularly salient when it comes to navigating tough economic climates, something older workers might have been through before.

How to address it: Prepare some examples to show you’re open to new experiences and committed to learning and challenging yourself. Did you lead a team through a departmental restructure, or establish a new initiative in your last job? Share your accomplishments and ability to adapt ­– now’s not the time to be modest!

7. Older workers are unfamiliar or uncomfortable with new technology

Over the past few decades, technology has advanced at an incredible pace. Tech is now omnipresent in today’s workplaces, fully integrated into our everyday processes.

There’s a common belief that older people struggle to stay up to date with rapidly changing technology, but the truth is that many older people are highly engaged in new tech and social media. And with the internet as we know it approaching 30, the days of older people being bewildered by browsers and search engines are mostly gone.

How to address it: Have you done any learning or professional development for your technical skills? Highlight them in your CV and reinforce it in your interview. If you encounter this concern in multiple interviews, perhaps consider doing a short course in a relevant field to stay up to date.

If you’re concerned your age will be an issue in your next job interview, putting some thought into the potential elephants in the room – and being prepared to respond in a positive way – can make all the difference.

This post is based on an article that originally appeared on Guardian Careers.

Are you over 40 and recently changed jobs? Do you have any tips for those looking for work? Share your tips in the comments below!