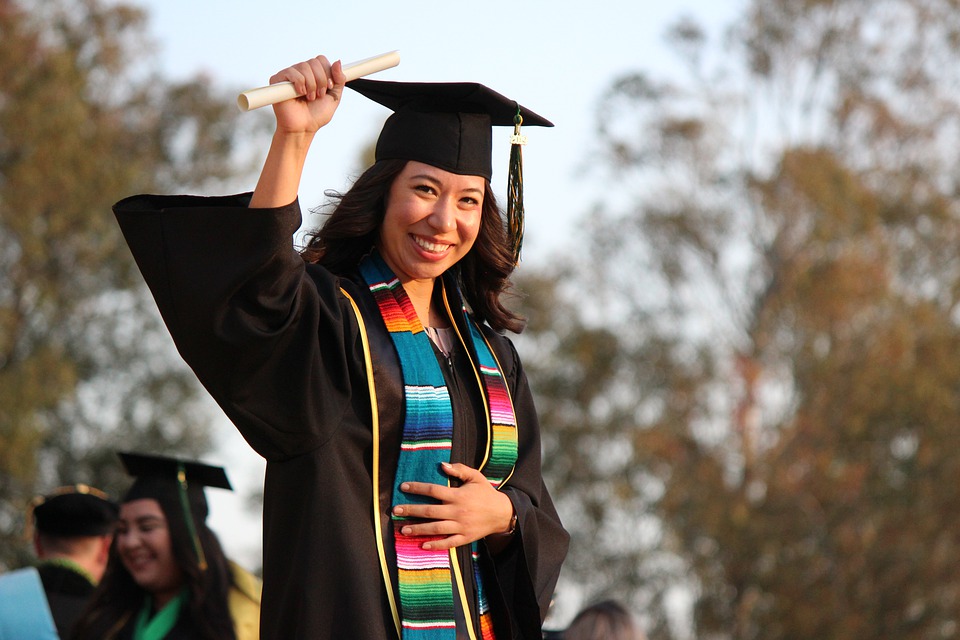 Spending years on some university degrees could be a waste of time, according to new research from Graduate Careers Australia.

GCA’s Beyond Graduation report, surveyed graduates who completed their study at an Australian higher education institution back in 2007. The report found that a significant minority of graduates from all courses did not consider their degree to be important to their main job just four years later.

The areas where a bachelor’s degree was of highest importance were in fields like education (93 per cent), health (90.8 per cent), architecture and building (87.9 per cent) and engineering (86.4 per cent).

But a number of areas had much higher numbers of graduates who did not rate their bachelor’s degree as important to their work, including creative arts (56.5 per cent), sciences (57 per cent), information technology (68.4 per cent) and management and commerce (73.5 per cent).

Interestingly, postgraduates were even less likely than bachelor degree graduates to feel that their qualification was important to their main paid job. According to the report, “while postgraduates do enjoy high employment rates, these findings suggest that many do not believe themselves to be in jobs that fully utilise their specialised knowledge and skills.”

It’s an important consideration for the hundreds of thousands of students who are currently studying, or considering studying vocationally-focused degrees at university. While the results don’t suggest that university is a waste of time for most people, there’s clearly a large group who are spending years of their life getting a degree that doesn’t really contribute to their employment.

Here’s the Australia Institute’s Richard Denniss with his perspective:

“Obviously doctors need to be trained as doctors in the same way that plumbers need to be trained to be plumbers. But most people who are undertaking university study don’t get a professional license at the end of their degree. We’re spending years training young people not to prepare them for the rest of their career but simply to help them get their first job.”

“Industries and jobs are very cyclical. So if 18-year-olds are asking the question: ‘What jobs to people want right now?’ then almost by definition they’re not asking themselves the question ‘What skills will be required in 10 years time?’

“You’ll often hear people say these days that students will have six or eight careers in their lifetime but if that’s the case why would you spend three or four years preparing for your first one?”

What do you think? Have you used your degree? Or was it a waste of time?