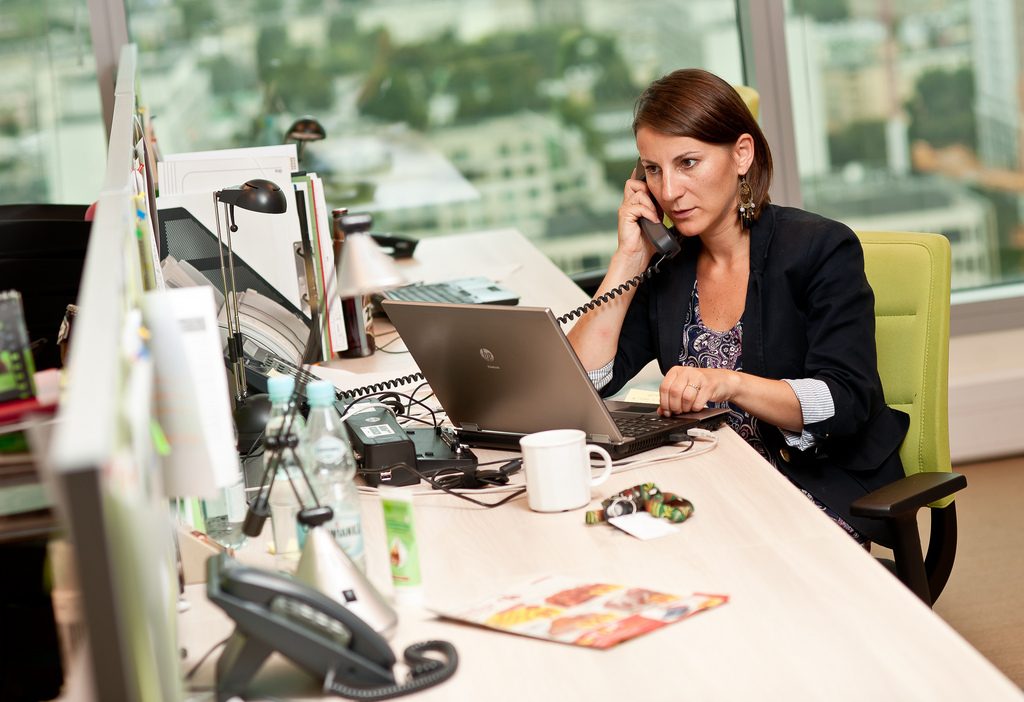 We’ve all seen the statistics about the gap between what women and men get paid; and the lack of women in the leadership of most companies, political parties, government departments, and even many NFP organisations.

Apart from outright discrimination – which does still happen – what are the reasons why this state of affairs is still so widespread?

Why would this be?

US leadership expert, Tara Mohr decided to find out.

Mohr conducted a survey with over 1000 men and women and found that there are three main reasons why women don’t apply for jobs, and none of them have anything to do with a lack of confidence – one of the popular explanations for the phenomenon.

Here’s what she found:

1. “I didn’t think they would hire me since I didn’t meet the qualifications, and I didn’t want to waste my time and energy”

The number one reason that women – and as it turns out many men, too – don’t apply for certain jobs is not about confidence, or lack thereof, but is instead rooted in misconceptions about how the hiring process actually works.

Female respondents overwhelmingly believed that the qualifications laid out in job advertisements were set in stone, when in fact the hiring process is “one where advocacy, relationships, or a creative approach to framing one’s expertise could overcome not having the skills and experiences outlined in the job qualifications.”

Having knowledge of how the hiring process works can be an important tool and the 60%/100% statistic mentioned at the beginning of this article is a great example of the power of knowledge.

“For those women not applying for jobs because they believe the stated qualifications must be met, the statistic is a wake-up call that not everyone is playing the game that way. When those women know others are giving it a shot even when they don’t meet the job criteria, they feel free to do the same,” says Mohr.

2. “I didn’t think they would hire me since I didn’t meet the qualifications and I didn’t want to put myself out there if I was likely to fail”

22% of women in Mohr’s study indicated that a fear of failure was their main reason for not applying for a role, compared to only 13% of men.

Mohr points out that research suggests that women’s failures are remembered longer than men’s, but that this bias is dangerous and creates an environment where women are “too afraid of failure”.

What may be needed to address this fear of failure is an expanded conversation about women’s relationship with failure and how it impacts on their working lives.

3. “I was following the guidelines about who should apply”

Finally, almost double the number of women than men listed this as their top reason for not applying for a job.

Mohr believes that “following the rules” is a concept women are socialised in at an early age. Girls are rewarded in school for following the rules, but it can actually impact negatively on women in the workplace, including when it comes to who should – or shouldn’t – apply for jobs.

As Mohr relates, “it took me a while to understand that the habits of diligent preparation and doing quality work that I’d learned in school were not the only — or even primary — ingredients I needed to become visible and successful within my organisation.”

Mohr’s research makes clear that with a better understanding of how recruitment processes actually work, women will be more likely to apply for – and be offered – more senior roles within all organisations, including in the NFP sector.

But it also shows that more structural change is needed at all levels to address the reasons why women continue to see qualifications and “following the rules” as the way to success, and underutilise advocacy, relationships and creativity to get ahead.