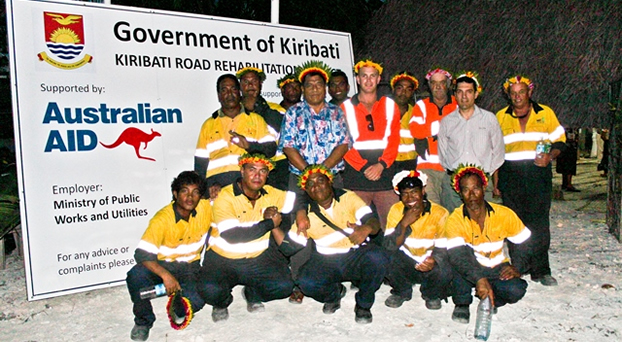 Up to 1,400 jobs at Australia’s international development agency AusAID are at risk, after the Abbott government announced that it would be abolished as a stand-alone agency, and it’s functions “integrated” into the Department of Foreign Affairs and Trade.

Prime Minister Tony Abbott said that this would enable “the aid and diplomatic arms of Australia’s international policy agenda to be more closely aligned.”

But making this happen is not going to be a simple or quick exercise, with reports suggesting the change will mean “sweeping job cuts” for AusAID staff.

The announcement follows hot on the heels of the Coalition’s plan to cut $4.5 billion from Australia’s international aid budget over the next four years.

Immediately before the Agency’s axing, AusAID boss, Peter Baxter went on “extended leave”, although he is expected to get another senior position in the public service.

The rest of AusAID staff face a frustrating and uncertain period.

Their new boss, Secretary of the Department of Foreign Affairs and Trade, Peter Varghese told DFAT and AusAID workers, “Clearly, this will be a major undertaking, both for the two Agencies and for all our staff.”

“We are at the beginning of what will be a lengthy and complex process, which we will approach logically and strategically, in a considered and transparent way.”

A taskforce led by AusAID and DFAT veteran, Jennifer Rawson, will help with the merger.

It seems like AusAID staff have little choice but to keep calm and carry on while their agency gets torn apart.

What this means for Australia’s overseas aid program will probably take several months to determine.

Community and Public Sector Union spokesperson, Nadine Flood said,  “The most serious concern from AusAID staff is, of course, losing their job, but they are equally concerned about whether the work they are doing is about to be cut and subsumed into a broader trade focus. “