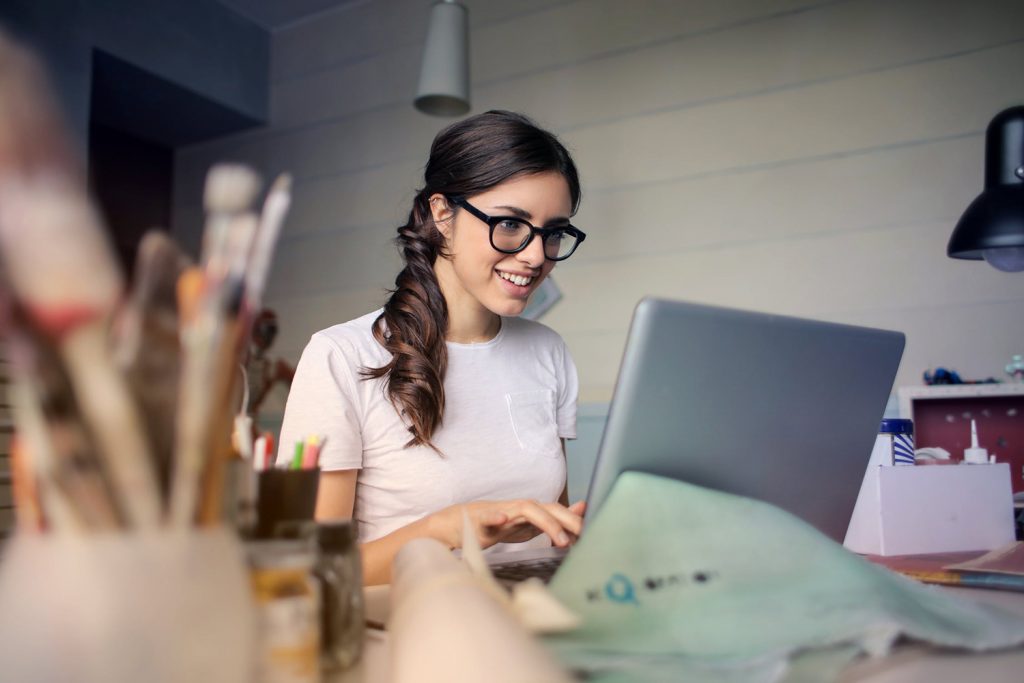 This is a guest post by Shoshana Dobrow Riza, Assistant Professor of Management at the London School of Economics and Political Science.

Are you part of the whopping 60% of people who are feeling unhappy at work? Now that it’s spring – a time of new beginnings – perhaps you are scratching your head, wondering if it’s worth leaving your job and looking for something new, something more exciting and meaningful, something more satisfying.

Some of our recent research analysed data spanning 40 years from 21,670 people in a diverse array of occupations and found that people’s job satisfaction goes in cycles throughout their lives. Here are five job satisfaction tips we discovered.

This is because when people switch jobs and start in a new organisation, they get a boost in job satisfaction. Think of the early days in a new job as the “honeymoon” phase. Remember, however, that this phase is temporary and the “hangover” phase of decreasing job satisfaction begins almost right away – typically after just a few months.

People proactively can leverage this honeymoon/hangover cycle by changing organisations periodically, thus shifting themselves from “hangover” at an old job to “honeymoon” at a new organisation.

It is the switching of jobs over your career that tends to result in older people having greater job satisfaction. You can think of it as two steps forward in job satisfaction when you switch organisations, then one step back as your years on the job increase. Over time, therefore, job satisfaction increases, thanks to the boosts people get from changing workplaces.

Our research highlights one reason why people become more satisfied with their jobs as they become older and move across organisations: they earn more. Indeed, people can even experience higher job satisfaction within the same job – and so buffer against the natural decline in job satisfaction over the years – if their pay increases.

Don’t fall prey to the career myth that once you start your career, job satisfaction will be on a positive, straight upward trajectory until you retire. Instead, expect the unexpected – including that job satisfaction ups and downs are entirely normal throughout your career.

If you understand this as an employee, you can manage your expectations about the likely trajectory of your job satisfaction levels over time and make better-informed career decisions.

If you’re a manager, on the other hand, you can anticipate seeing your employees’ – and your own – levels of job satisfaction decline as their time in the organisation continues. You can then calibrate their – and your – expectations accordingly.

Indeed, one reason older workers may experience higher job satisfaction is that they have more realistic expectations of work.

If a change of jobs isn’t on the cards, both employees and employers can still prevent a decline in satisfaction levels by mimicking the novelty of a new job. This can be done through things such as job rotations, temporary or permanent relocation assignments, sabbaticals, or other forms of leave. It is important for managers to help create these opportunities and for employees to take advantage of them.

Meaningful work is also linked to higher job satisfaction. People who view their work as particularly meaningful are often referred to as experiencing a strong sense of calling. Some of my research shows that rather than seeking and finding a calling, people can develop one – through being more involved in a particular work domain, for instance, and socially engaging in this area.

Employees and managers can also find ways to redesign work to make it more meaningful. For instance, savvy managers can deploy more satisfied older members of the team to mentor younger members of staff – re-energising older workers and motivating younger workers at the same time.