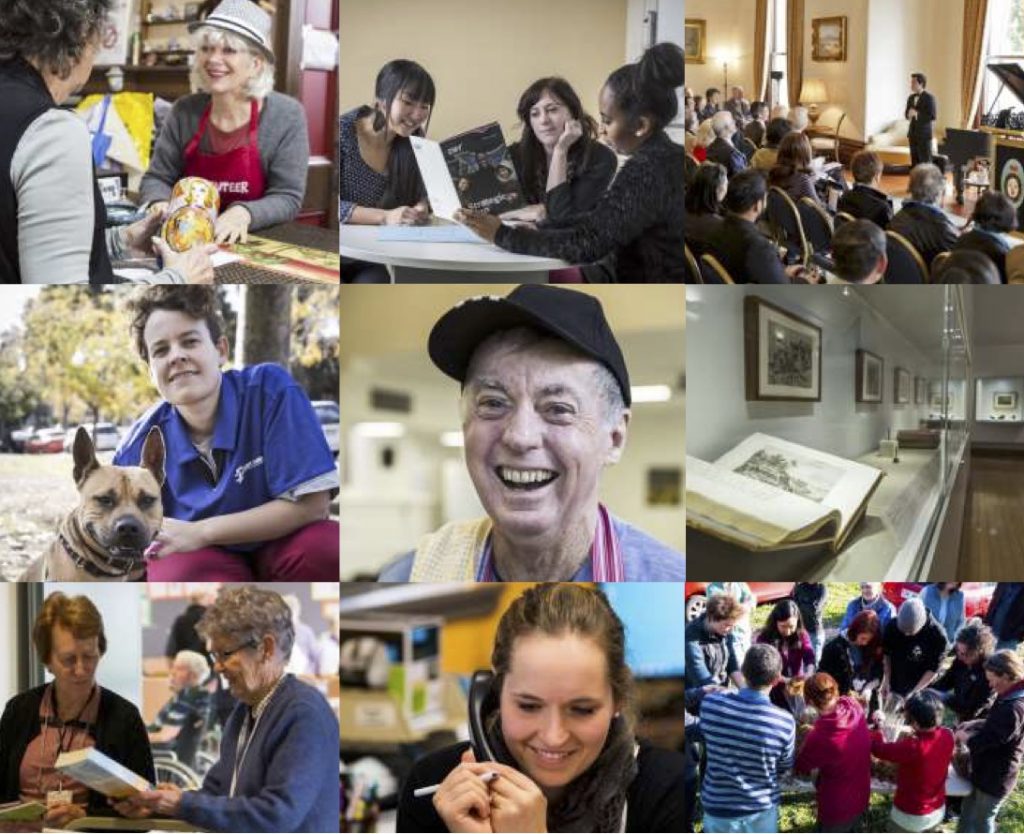 Ethical job-seekers: have we got great news for you!

A new report shows that the not-for-profit sector now employs more people than ever before, making it Australia’s second largest sector for employment.

Reporting on findings from almost 51,000 Australian charities, it’s the most comprehensive overview of the Australian not-for-profit sector ever.

A snapshot of the sector

There are now 50,908 Australian not-for-profit organisations registered with the ACNC, with the majority – 83 percent – medium or small in size.

And while almost half (47%) of those charities operated using only volunteers, that’s still more than 25,000 organisations employing over 1.2 million people.

Interestingly, the staff in the NFP sector are much more likely to be employed part-time or casually, with just 38 percent employed on a full-time basis, compared to 68 percent full-time in the broader economy.

And the biggest employers? The top three sectors by staff numbers are education (from early childhood roles to higher education), aged care and social services, which together employ 58 percent of staff in the sector.

Geographically, the vast majority of organisations operate locally, with 82 percent of not-for-profits operating in a single state or territory. Thirteen percent work in a number of states, and just five percent have a presence in every state – the last of which are mostly very large charities. Just 8 percent operate overseas.

Unsurprisingly, two-thirds of NFPs are based in Australia’s major cities. Just under a third are based in regional areas, and the remaining three percent in remote or rural areas.

If you’re willing to move for a job, you should know that NSW is home to the largest number of not-for-profits at 35 percent, followed by Victoria at 26 percent.

There are also 2.97 million volunteers working in the not-for-profit sector, with 80 percent of organisations engaging at least one.

On average, every Australian charity has 63 volunteers, with the highest average numbers of volunteers in organisations working on environmental issues, social services and international development – which each had an average of over 100 volunteers per organisation.

So if you’re looking for a job – or a volunteer role – in the not-for-profit sector, the good news is that there’s a large and growing number of jobs out there.

What are you waiting for?!

You can download the full report – which has thousands of fascinating statistics about the NFP sector – from the ACNC website.