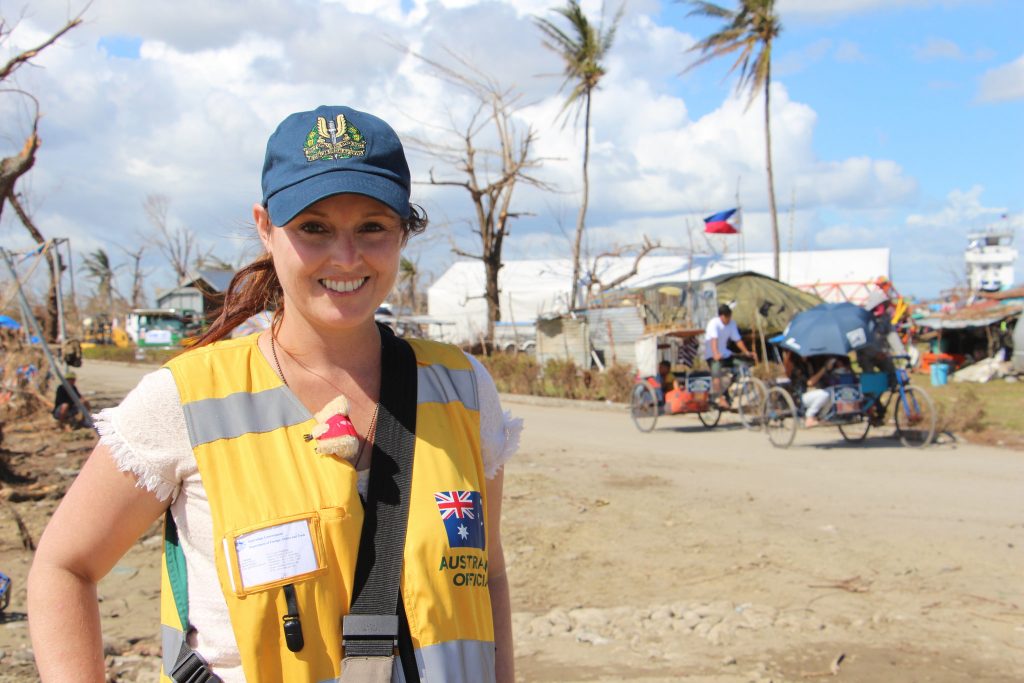 In the year Bacon recruited for Google’s network operations division, the tech giant received around three million resumes – so it’s fair to say he’s seen the good, the bad and the downright ugly of CVs.

If you’re a recent graduate, your CV can make or break your application. And that means there’s a lot you can learn from Bacon – who’s gone now gone on to be a recruiter for Uber.

Want to make a strong first impression in your next job application? Here are seven CV mistakes Bacon says you really should avoid:

We’ve mentioned it before: recruiters and hiring managers can spend as little as six seconds scanning your CV. That means you need to format it in a way that’s appealing and emphasises the most important information without using big chunks of text.

Put your name and contact details near the top left corner of the page, as that’s where the eye is immediately drawn.

For that reason, Bacon says work history – employer, role, responsibilities and dates – should appear close to the top, too. Use bullet points to describe what each organisation you worked for does – this provides recruiters with an understanding of where you worked and what you’re interested in.

The problem with these old-school statements is that they focus too much on what you want for yourself rather than what you can offer to the organisation to which you’re applying.

Also, if your career objective is too specific, it will discourage the reader from considering you for other possible roles you could also be a candidate for.

We asked Nicole Cunningham, a recruitment specialist at international health charity the Fred Hollows Foundation about this. She says while objective statements can provide an overview of a candidate’s career aspirations, they aren’t the major factor when applying for an international aid job.

“I like to read the career objectives in the CV, but it’s more about understanding the drivers and objectives for the candidate once I meet them,” Cunningham says.

Meanwhile, Bacon says to instead craft a ‘skill bucket’ that highlights your top six to 10 proficiencies, and leading your CV with that. You can also highlight them in your interview.

3. Including too much detail

When you’re a graduate without much real-world experience, it’s understandably tempting to go into the finer details of your entire work history to help pad your CV. But Bacon says to focus only on positions in your work history that are relevant for the job you’re applying for. That might include volunteer roles, but maybe not the barista job you did at uni.

Nicole Cunningham says that it’s not too bad to include basic info about less relevant roles – but limit it to things “like dates, position and perhaps a one-line description if needed – so as to avoid an overly long resume.”

4. Not tailoring your resume

Every CV you send out should be unique to the role you’re applying for.

“You should be tailoring each one you send out,” says Scott Bacon. How? Emphasise your transferrable skills and use words and phrases specific to the role and organisation you’re applying to.

Nicole Cunningham says a generic CV could mean you miss out on making it through to the interview stage altogether.

“If the relevant details aren’t in the CV, a candidate may not be shortlisted – they might be overlooked because others have detailed the specifics of the position,” she says.

“I receive sometimes hundreds of applications for the one position, and in order to reduce this to a workable number for phone screens, I have to discriminate based on the CV.

“So a tailored – yet still 100 percent accurate and honest – CV is very important!”

A basic list of your past responsibilities won’t shed any light on how you actually performed in those roles.

Instead, demonstrate how you succeeded in each role by focusing on your accomplishments. Bacon says a good rule of thumb is to use one line for responsibilities and two for accomplishments, like achieving certain targets or involvement in any special projects.

6. Including too many obvious bits

Know your way around Microsoft Office? So does everyone else applying for any office-based job – which means listing your proficiency in the suite on your CV is about as useful as pointing out that you know how to use a phone.

It’s safe to leave this sort of padding off completely.

Does your CV include buzzwords like ‘synergy’ or ‘dynamic’? Bacon says they’re two meaningless words that almost make him disregard a CV.

Go no further than matching the jargon on the job description – but only if you can back it by being able to confidently talk about them in the interview if relevant.

Applying for an ethical job can be an incredibly competitive process especially if you’re just starting out. So give yourself an edge with a CV that would impress even Google recruiters.