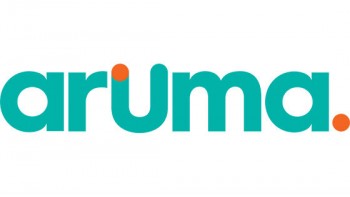 Aruma
More from this Employer

Aruma needs YOU (yes, you!)

We are currently seeking casual workers with a Certificate IV in Child, Youth and Family Intervention or a similar certificate of relevance.

At Aruma, we support people with disabilities to live great lives. It's the reason we exist - after all, why should anyone have to settle for anything less? And to make this a reality, we rely on the skill and commitment of our Aruma team.

Our Aruma team is an incredible bunch of people. They're bold, brave and courageous. They see possibilities where others may not. They stand up for the things that matter and stand together as a team. And while they're serious about human rights, they have a knack for finding joy in life - even in the most unexpected places.
When you're part of the Aruma team, you're not just supporting people. You're pioneering new paths, challenging assumptions, daring to think differently, and telling society to raise its bar much higher.

We're after people who have values similar to ours, but there's no specific 'mould' you need to fit (after all, we need a team that's as diverse as our customers!).

There are, however, a few boxes you'll need to tick:

We're glad you asked! Aruma is a new name in disability services, but we're definitely not the new kids on the block. You might remember us as House with No Steps and The Tipping Foundation, two great organisations, with over 100 years of combined experience, who came together in 2018. Find out more about us at aruma.com.au.

Our success depends on YOU. We'd love to hear your story.

To be part of the Aruma journey, apply now!

Aruma is a Child Safe Organisation

Email me new jobs for this search