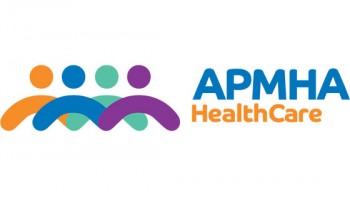 The StandBy Support After Suicide Service is Australia’s leading suicide postvention program dedicated to supporting people and communities affected by suicide. StandBy was established in 2002 by United Synergies and currently operates in numerous communities across Australia. StandBy has considerable experience in the provision of postvention support in a range of communities and contexts and is nationally and internationally recognised.

United Synergies is a not-for-profit organisation that started in 1989 to help address homelessness in Noosa. They have grown substantially since then and now work across South East Queensland making a difference to people in intense crisis nor emotional distress.

Our funders and partners are Primary Health Networks, State and Federal Government, private companies and other Not For Profits.

There are two positions in the Murray PHN region

A full Position Description is attached below.