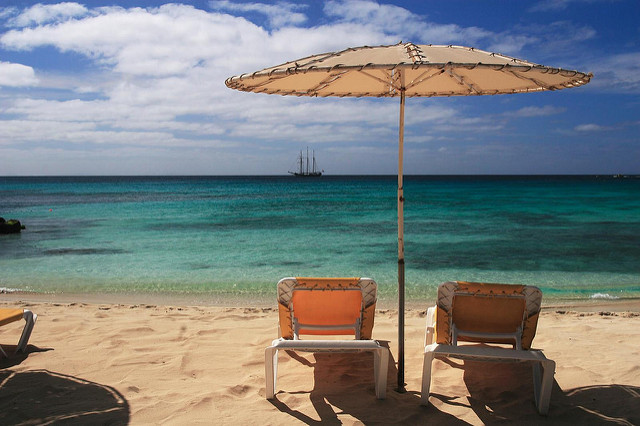 In 1930, the economist John Maynard Keynes predicted that technological change and productivity improvements would eventually lead to a 15-hour workweek. But, despite significant productivity gainsover the past few decades, we still work 40 hours a week on average.

Keynes’s reasoning was that by producing more with less (also known as being more productive), all of our needs would be met through less work, freeing up more time for leisure. But the data and research since Keynes’s time suggest that companies have kept the benefits of productivity for themselves.

In his own time, Keynes witnessed the rise of automated factories, mass production and the greater use of electricity, steam and coal. He writes of a 40% increase in factory output in the United States from 1919 to 1925. This productivity increase allowed for a higher standard of living and radically transformed the working world. It was not a stretch for Keynes to predict future technologies would do the same thing once more.

According to one study, productivity in “office-based sectors” has increased by 84% since 1970, almost solely due to computing power. In other words, an office worker today can do in one hour what an office worker in 1970 took five hours to do. A full workday in 1970 can now be completed in 1.5 hours.

We are now twice as productive as Keynes imagined. The digital revolution has drastically increased the amount of work each individual worker can do.

Industries that benefited the most from new technology, including agriculture, had a 46% increase in productivity from 1993 to 2004 alone, at the height of the tech boom. Innovation in farming technology was the root cause of this “productivity boom”.

In the legal industry, the idea of a “paperless” office dramatically increased productivity at the largest law firms from the late 1990s, when the internet came into play. Now, large law firms are investing in new technologies like cloud computing, document management systems and even rudimentary artificial intelligence. The latter could be particularly transformative, allowing firms to quickly analyse large documents and data sets.

Thanks to all of this technology, one report found that for “80% of matters” a recent law graduate is more productive than someone with ten years’ experience at a law firm. In other words, technology is increasing productivity so fast that it is outpacing the productivity benefits of having actual work experience.

Yet these significant productivity gains are not translating into fewer working hours. The reason for this is partly political and partly economic.

At an economic level, productivity gains have been absorbed into most companies’ bottom line. While employee wage growth has stayed flat, CEO pay has risen dramatically over the years, stalling only recently. A report from the Economic Policy Institute found that CEO pay has increased by 937% since 1978, compared to a mere 10.2% increase in average wages. In other words, the benefits of productivity have gone straight to the top.

In many industries companies have used productivity improvements to get larger, increasing the amount of business they do. By the end of the tech boom of the 1990s, for instance, Australia had six of the world’s 40 largest law firms. In accounting, the Big Four accounting firms have had record-breaking increases in revenue in the 2010s, while their employees are reportedly “worked to death”.

As the spectre of AI and robotics looms ahead of us, and people again start talking about future techno utopias, we must deal with the economic realities of the past. Technology, far from freeing up our lives, has been used to keep us working the same amount of time, benefiting only the top of our society.

Properly conceived, new technology should give us greater leisure time than ever before. But, to do so, increases in productivity need to be directly tied to wage growth and working hours. Increases in productivity should be met either with increased wages, or a reduction in working hours at the same wage level. Failing this, the few will continue to benefit from the harder and harder work of the many.

This is a guest post by Joshua Krook, Doctoral Candidate in Law, University of Adelaide. This article was originally published on The Conversation. Read the original article.