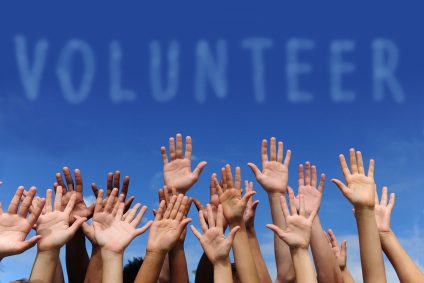 Volunteers are rarely in the spotlight – more often they’re the ones working silently behind the scenes, making important things happen but rarely getting the credit.

But new research from the University of Adelaide tries to put the focus back on their work by putting a value on it. According to Dr Lisel O’Dwyer, volunteers contribute more than $200 billion to the Australian economy, more than the entire mining industry.

According to the State of Volunteering in Australia report, about 36% of the adult population volunteered in 2010, almost doubling since 1995 from 3.2 million to 6.1 million people.

A previous estimate from the Australian Bureau of Statistics put the value of this activity at  $14.6 billion nationally in 2006, while a 2008 study by the Queensland government put the value of volunteering in Queensland alone at $13.4 billion in 2006.

But Dr O’Dwyer says the true value of volunteering in Australia may be as much as $200 billion, significantly more than the entire mining industry which contributes about $121 billion to Australia’s GDP, but only employs about 187,000 people directly.

“There are many ways to measure the value of volunteering and the benefits flow both ways,” she says.

“Volunteers get a lot of satisfaction from helping others, enhancing the quality of their life and their health. The benefits to the recipients are obvious and there are also positive spinoffs for governments and workplaces.”

Dr O’Dwyer says that while current estimates of the economic value of volunteering are likely to be “gross under-representations”, she warns that focusing on the monetary value may be damaging if it reinforces the notion that volunteering is all about saving money.

But if you’re looking to volunteer as a pathway to a job in the community sector, Dr O’Dwyer has some good news for you:

“Volunteers gain a broad range of new skills that are transferable to their workplace, for example. They are healthier, fitter, more mentally alert and more socially connected than people who do not volunteer. These benefits may even act as a pathway to employment,” she says.