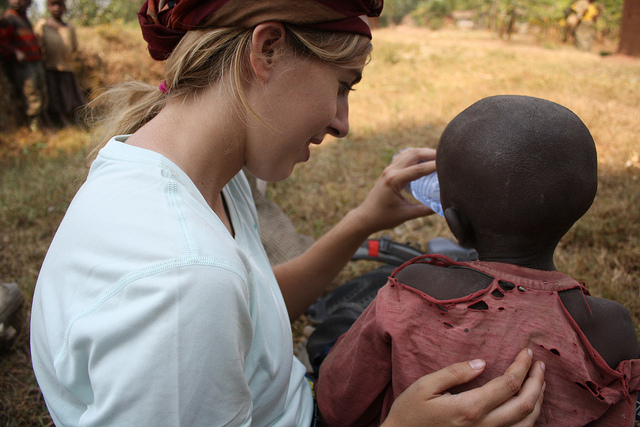 Two of Australia’s largest international development agencies have been forced to wind back $6.5 million worth of overseas programs as the first round of foreign aid cuts kick in this week.

The Abbott government first announced deep cuts to Australia’s foreign aid programs in last year’s budget, which were then further slashed in December – cumulating to a total of $11 billion in cuts by the 2017-18 budget.

World Vision and Plan Australia yesterday announced that the first round of government budget cuts ­– equating to about $1 billion – has already forced them to cut projects and jobs across Asia, Africa, the Pacific and the Middle East.

While it’s not known exactly how many paid or voluntary positions will be lost – and which other organisations will be affected – such significant budget cuts mean there are likely to be many jobs lost as well as reduced international volunteering opportunities.

World Vision CEO, Tim Costello, said the cuts equate to an “outrageous sum of money” and described having to call national directors to announce the cuts as “the worst job ever.”

“The globe is currently facing the most pressing humanitarian burden since World War II, and Australia is not immune from the flow-on effects of these problems . . . This decision by the Government shows they are totally out of touch with not only Australian values, but also with what’s happening in the world today.”

The cuts will affect a wide range of World Vision’s programs, including:

Foreign aid spending is now at it’s lowest level ever in Australia, experiencing an unprecedented decline since the Abbott government took power.

Will cuts to foreign aid affect your career? We’d love to hear from you in the comments below.