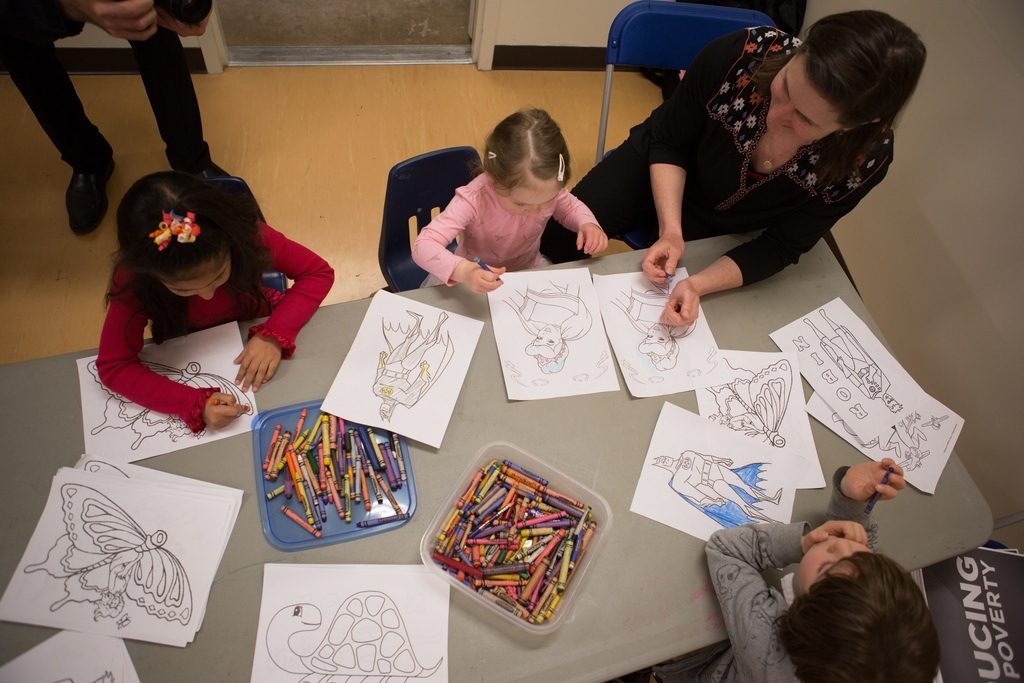 It’s probably not a surprise, but a new study published in the Australasian Journal of Early Childhood has found that the low wages paid to early childhood educators are making them feel undervalued, and driving them away from the sector.

Yarrow Andrew said that “staff are keenly aware of the low value attributed to their work by others, and usually talked about this through the idea of childcare work as just babysitting.”

“It’s defeating. People have been promised higher wages for so many years and, in the focus groups, people said they felt depressed thinking about how bad their wages were.”

“They would talk about how they could get better wages if they worked at Coles or selling clothes in a shop … also about having younger and less qualified friends and family earning more than they are.”

The research comes as the Productivity Commission is conducting a public inquiry into Child Care and Early Childhood Learning, established by the Abbott Government after the last election.

In a submission to the inquiry, Early Childhood Australia points out that “there is a significant disparity between the wages of preschool and kindergarten teachers and primary school teachers with the wages and conditions of early childhood teachers in ECEC services. This makes it difficult to attract and retain teachers in the sector.”

ECA goes on to call for higher wages for educators, noting that:

“Although a stable, skilled and professional labour force is widely acknowledged as vital to ensuring high-quality ECEC [early childhood education and care], educators continue to be poorly paid for the significant work they do in educating and caring for our children. While some employers are able to offer above award wages and conditions, as outlined by United Voice, some qualified educators earn as little as $19.00 per hour, suffer low status in the broader community, lack fulfilling career paths and have inadequate training opportunities.”

“I am the first to admit that those who work in early child care and childhood learning are poorly paid. I have visited hundreds of centres and met thousands of staff and their young charges, and I know that they are doing it tough. They work long hours and they have such an important role to play in helping shape the futures of our next generation, and they do deserve to be fairly recompensed.”

Sadly the Abbott Government is so far refusing to ‘put its money where it’s mouth is’, with its own submission to the Productivity Commission calling for limits to pay increases for educators.

In December last year the Government cancelled the $300 million Early Years Quality Fund, which increased the wages of early childhood educators working at some centres.

We’ll have to wait for the Commission’s report to see what sort of pay rise it recommends – a draft report is due in July. We’ll keep you updated when it’s released.