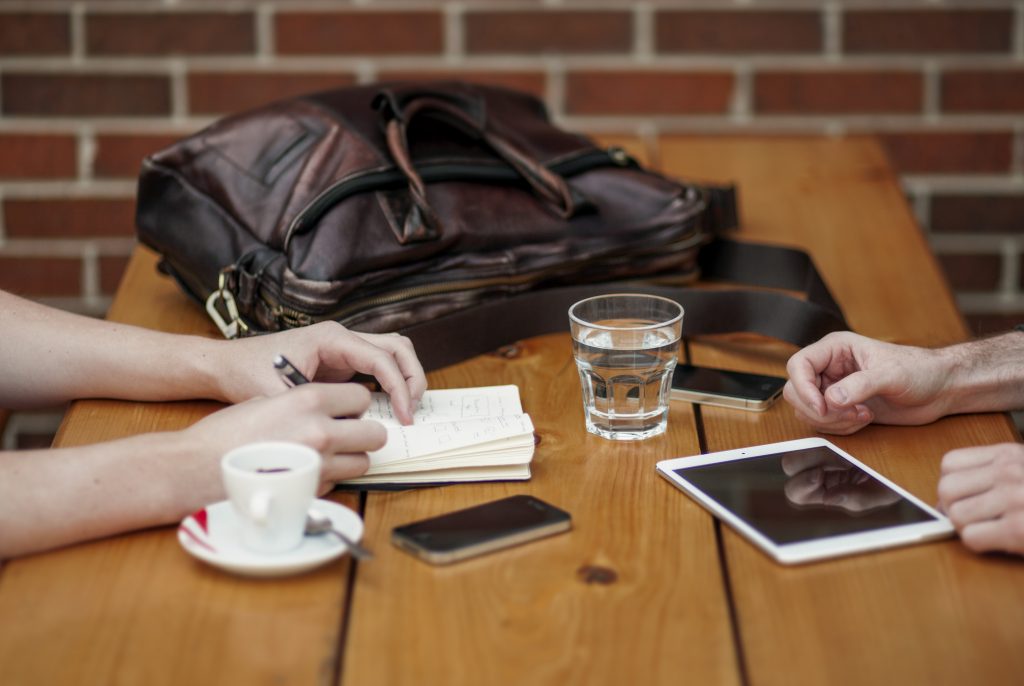 Changing careers can be daunting. You might be facing the prospect of starting from the bottom again, reskilling, or mastering an entirely new field of knowledge.

But there’s a great way to get an insider’s perspective on your new job or sector that’s accessible to anyone: the informational interview.

A networking opportunity, information session and a job interview all rolled into one, the informational interview aims to pick the brain of someone succeeding in the line of work you’re interested in entering.

But unlike a job interview, getting hired is not the end goal. Instead, it’s to gather information about a particular job or sector, learn about an organisation’s culture, and make professional connections.

Also unlike job interviews, informational interviews aren’t advertised anywhere – you need to put in the work to make them happen. That means approaching people and potentially having to make the case for why they should take time out of their busy schedules to speak to you.

But if you go about it the right way, an informational interview could give you an insider’s view into your dream ethical field, help boost your morale, and even help land you a job.

So here’s three steps – suggested by Elliott Bell from career advice site The Muse – for how to reach out and conduct an informational interview with someone already doing your dream job:

To figure out who to approach, write a list of the organisations and job titles you’re interested in – the point at which they intersect is exactly where you want to make your move.

But while the entire exercise is aspirational in nature, try not to aim too high – it’s unlikely the chief marketing officer at a large organisation like the Red Cross will have the time to speak with you. A marketing manager at a smaller NFP might be much more approachable, and just as likely to provide you with valuable insights.

Look for any existing connections you might have with the people you’ve narrowed down. Are they in your LinkedIn network? Does anyone you know have a professional relationship with them, or with someone else in their organisation?

Next, you’ll want to reach out to them. Email is the best way to go about this – a LinkedIn message is easily dismissed as spam and a phone call could be too intrusive.

2. Approach them the right way

Because you’re essentially soliciting a favour from a stranger, don’t be demanding or behave as though they owe you anything. Instead, politely and clearly outline why you’re reaching out and what you’d like the person to do.

Ask for help – people like to help others when they can. That means being up front with saying something like ‘I’d love your help’ when approaching them.

Be specific about what you aim to take away from the encounter. For example, if you’re a salesperson who wants to become a fundraiser in an area like international development, you could email a fundraiser who works at an aid organisation and say something like, “I’m thinking of making the transition to fundraising, and looking for some help. I’d love to take you for a quick coffee to get your perspective on what it’s like for you working in fundraising”. It’s direct, clear and doesn’t leave any questions about what you’re asking of the person.

You should also look for a hook – why do you want to meet with this person specifically? If you’ve admired their career path on LinkedIn or think the work their organisation does is amazing, or if you’ve been recommended by someone, share that with them. The more personalised your request is, the more likely they are to respond favourably.

You’re asking them to take time out of their work or life to help you, so be considerate of the person’s situation. Show them gratitude by telling them that you appreciate how busy they are, but that you’re only requesting 15 to 20 minutes of their time.

Finally, don’t make it obvious that you’re looking for a job, even if you are –otherwise you might find yourself being directed to the organisation’s careers page instead.

3. Be persistent but very friendly when following up

People are busy – so don’t get upset if you don’t receive an immediate response – or any response at all.

If you haven’t heard back within a week, consider sending a single follow-up email politely asking if they’ve had a chance to read your initial email. Be sure to reiterate why the meeting is so important to you, and how much their expertise would help you.

If you don’t hear back, it’s up to you how long you continue to follow up, but more emails run the risk of giving you a bad reputation at an organisation you may one day want to work at, or where word may get back to your own networks.

If you don’t hear back after a couple of emails, you may just need to accept the rejection – it’s not personal! – and start thinking about choosing another person to approach.

On the other hand, you’ll likely find that people are generally friendly, and that one email can be enough to score you a little bit of someone’s day.

It can be daunting asking strangers you admire to share their insider knowledge with you over coffee. But when you’re looking to start in a new field, an informational interview could be the foot in the door you’re looking for.

Have you ever done an informational interview – from either side? We’d love to hear your thoughts in the comments below.