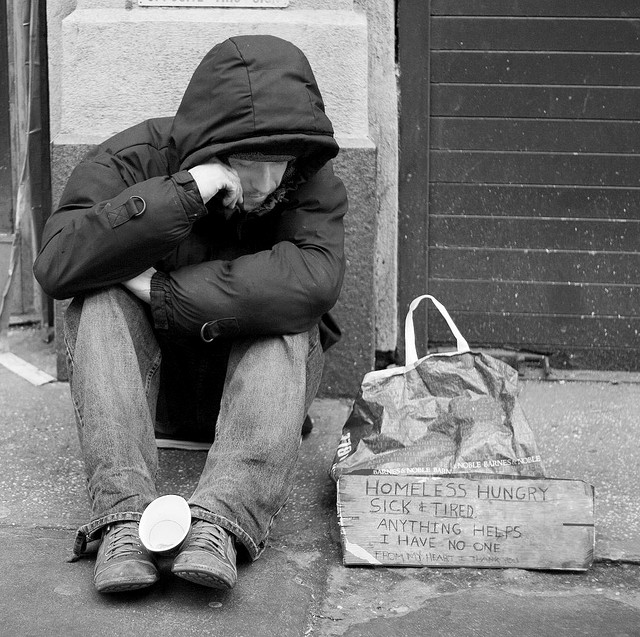 Just days before Christmas, the Abbott Government has announced that it will defund a number of organisations providing essential housing and homelessness services to save the budget $21 million over four years.

It’s unclear how many jobs will be lost but a number of emergency accommodation providers have lost their federal funding including Highlands Community Centres in the NSW southern highlands – which assists 450 families in the area – telling Fairfax Media that its federal funding would be cut, threatening the services it provides.

Important homeless sector peak bodies like Community Housing Federation, National Shelter and Homelessness Australia have also had all their funding cut, as well as Financial Counselling Australia, the peak body for financial counsellors in Australia.

Jobs in ten disability organisations will go too, with the Disability Advocacy Network Australia (DANA), the Australian Federation of Disability Organisations, Blind Citizens Australia and Brain Injury Australia all losing their funding and contemplating closure.

The cuts are part of the Abbott government’s plan, announced in the May Budget, to cut $240 million from social services to “create more efficient and effective programs, which will reduce red tape for service providers and remove the duplication of funding and services”.

The ALP and the Greens have condemned the decision and are urging Scott Morrison – appointed to the Social Services portfolio in the Abbott Government’s reshuffle on Sunday – to reconsider the funding cuts.

Shadow Minister for Housing Jan McLucas called the cuts “a blatant attack on organisations which have had to point out uncomfortable truths to governments for nearly 40 years.”

“This is a move that will reduce service levels, cut jobs and ultimately disadvantage the most vulnerable Australians and further erode the capacity of our community sector.”

“This is a major blow to a sector that makes an enormous contribution to our society, not only in providing a lifeline for people and communities in need, but evidence and policy advice to government.”

The Greens have announced that they will move for a Senate enquiry into the cuts and the broader grants process for social services.

“An inquiry is needed to thoroughly examine the Government’s decision making process and the way they have gone about delivering these significant and harmful cuts,” Senator Siewert said.

“I will ask the Inquiry to examine the impact of these cuts on the service quality, efficiency and sustainability of the sector, as well as the ability of organisations to properly advocate on behalf of their clients.”

“I have had phone calls and emails from community organisations who are dismayed at the prospect of losing their funding and needing to close their doors in the coming months. I have no doubt that critical services, including those in the disability, housing and homelessness, community services sectors will be affected.

Want to do your bit to change the decision?

You can let new Social Service Minister Scott Morrison know what you think about these cuts by calling his office on (02) 9523 0339 or writing an email to scott.morrison.mp@aph.gov.au.